More than 400 people attended each of the three days of the 2014 MUFON Symposium in Cherry Hill, NJ, this past week – which caused some to report past UFO cases.

One of those witnesses who came forward detailed a June 1999 Alabama case after meeting Alabama State Director Rich Hoffman.

“He asked that I report this case, despite it having happened so long ago,” the witness stated.

The witness was eight years old in 1999 when he was a backseat passenger in his mother’s vehicle with an older brother riding in the front seat as they moved through Lee County. His mother stopped by a friend’s home along the way, leaving her two children alone in the car for a few minutes. 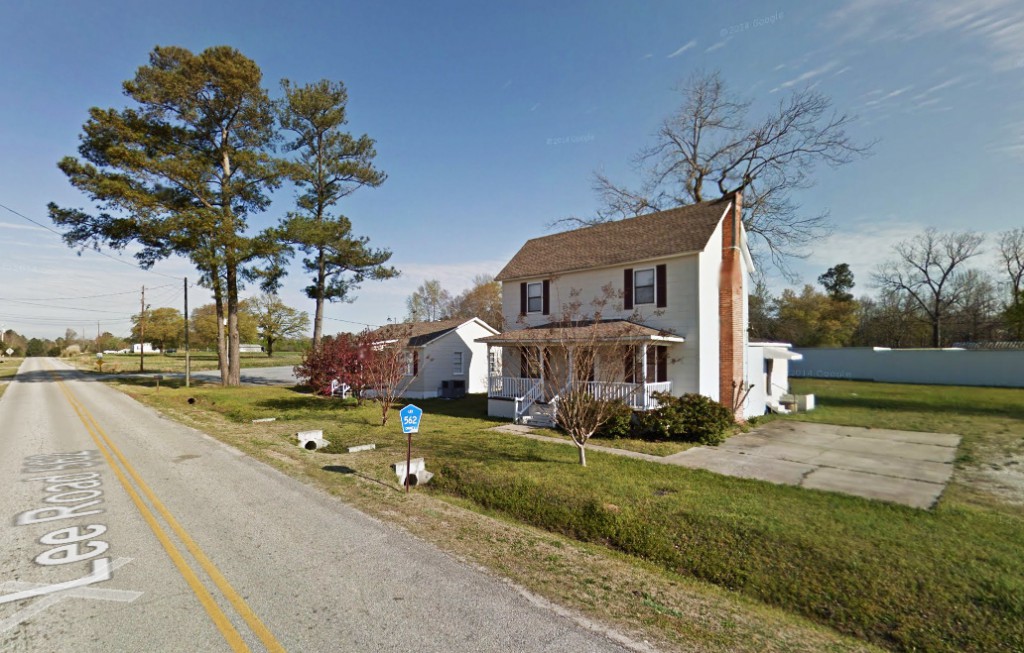 “It was a very rural, wooded neighborhood not far from Phenix City or Crawford. She went inside for a very short time, leaving my older brother in the front seat and myself in the back seat, right side, next to the window, in the car.”

While he was waiting, the witness looked out the side window.

“I saw a lead grey, slightly reflective disk hovering about 30-40 feet over and to the right of our car. It made absolutely no sound and made no action that would have given it away.”

The witness said that had he not looked in that direction, he would not have seen the object because there was no sound.

The witness was so terrified by the events from 1999, that he kept the account to himself and just recently reported the incident to MUFON. Pictured: Lee County, Alabama. (Credit: Google)

“The disk hovered, rotating slightly, while I watched it for about 60 seconds. Then, it shot off into the sky and out of sight, making a slight sound.”

The sound was very odd.

“The sound itself is hard to explain, a bit like the swishing displacement of air and a bit like a humming/pulsing sound. The sight of the saucer terrified me and I never asked my older brother if he saw it too.”

The event caused so much fear in the witness that he kept the sighting to himself.

“So deeply rooted was my fear that I kept it to myself for all of my adolescent life and refused to believe in the reality of the UFO phenomenon. However, my denial couldn’t make me forget. But it was not until my second sighting nine years later that I began to seriously start researching the subject and come to terms with my experience.”

Many other witnesses came forward to a variety of MUFON members and speakers detailing their personal UFO experiences. Some of those stories will be told here in the future.