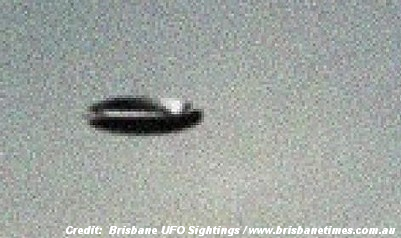 “One photograph reportedly taken over Wooloowin on May 23 shows a silver disc hovering in the sky.”

The truth is out there – and maybe it is hovering over Queensland.

There has been a spike in the number of reported UFO sightings across the state over recent months, according to president of UFO Research Queensland Sheryl Gottschall, with the Gold Coast being a real “hot spot”.

“We’ve had people calling from all over Queensland,” Ms Gottschall said.

“There was a sighting on the Gold Coast on Friday night, Cairns last week and there was another sighting in Childers.

“We get about 100 calls a year and across Australia all up the UFO research groups get up to 800. That’s just the reported sightings – a lot go unreported.” . . . 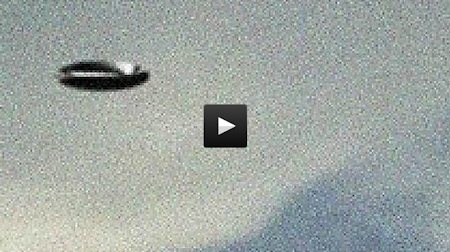