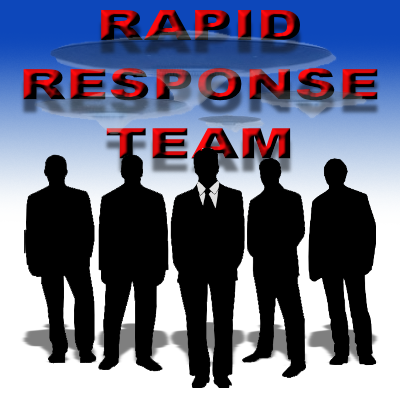 Are we doing enough to learn the truth about UFOs?

A LEADING Australian researcher has called for the launch of a quick response team to investigate UFO sightings across Australia within hours of them being reported.

The civilian unit would take on a role similar to air crash investigators, interviewing witnesses and taking samples from the scene to be tested, with findings documented and released publicly.

The concept was among a raft of proposals tabled by experts at a Victorian UFO action conference.

Researcher Keith Basterfield also called for a three-day symposium to help explain one of Melbourne’s most baffling cases.

The 1966 sighting over Westall High School in Clayton South could be solved by bringing together witnesses and experts under the one roof, he said. . . .