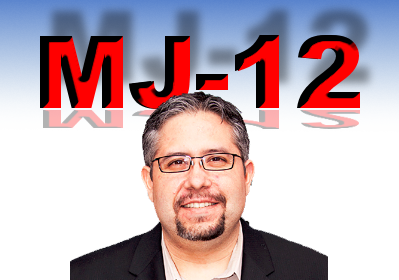 Â  Â  I cannot speak for others, but I certainly accept the challenge. All of the information I provided came from viable sources, and tells the FULL story. I do not understand how any complete analysis of the MJ-12 documents could not include the circumstances behind how they were brought to the public. These facts cannot be swept under the rug.

I highly respect Stanton and his work, and I included Stanton’s comments in my story, but with all due respect, although Menzel’s background is interesting, it is completely circumstantial and proves no connection to extraterrestrials. Just because the facts related to Doty, Moore, Shandera, and Bennewitz are complicated and difficult to understand and cast doubt on the veracity of the documents, they are still very pertinent. Using the uranium atoms analogy, the credibility of the scientists and the reputation of the labs where scientific tests are conducted are certainly weighed heavily when it comes to the veracity and accuracy of scientific claims.

It is too late to add such a debate to the roster of the 2015 International UFO Congress. We schedule that out many months in advance, and if you go to the event’s website you will see the line-up has been set. The only TBAs are people we are in the final process of confirming and have not yet announced their names. We certainly can look to holding such a debate in 2016. However, I propose that we debate this matter on Open Minds UFO Radio in the near future.