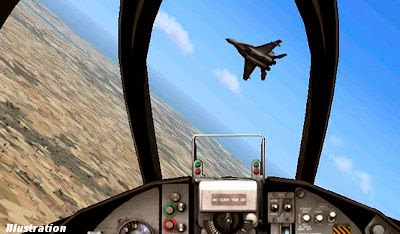 The Russian planes were identified as two IL-78 refueling tankers, two Mig-31 fighter jets and two Bear long-range bombers. They looped south and returned to their base in Russia after the U.S. jets were scrambled.

At about 1:30 a.m. Thursday, two Canadian CF-18 fighter jets intercepted two of the long-range bombers about 40 nautical miles off the Canadian coastline in the Beaufort Sea.

In both cases, the Russian planes entered the Air Defense Identification Zone, which extends about 200 miles from the coastline. They did not enter sovereign airspace of the United States or Canada. . . .