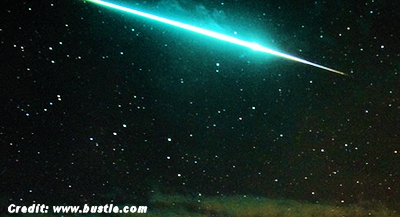 Â  Â  Â Multiple strange objects were spotted in the sky on Monday, reported by witnesses across the U.S. and even in Asia. On Monday night, more than 200 sightings of a bright greenish object in the sky were reported across 13 U.S. states and a similar object was spotted in Japan. The sightings were likely all different objects that happened to travel across the sky at around the same time. NASA has offered its explanations for each object, but do they explain the countless similar cases in the past? Monday nightâ€™s sightings are far from the first time these green lights have been spotted in the sky. . . .