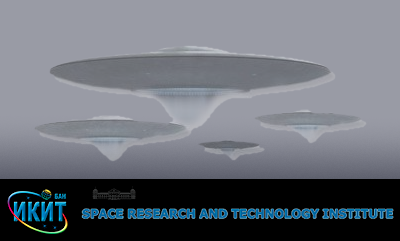 â€œUntil now this topic was sort of banned among the scientists,â€ he said. â€œBut the growing public interest, not only in Bulgaria, but abroad, made BAS believe that we must respond to such phenomena.â€

According to Filipov, the conference was prompted by the claims of â€œa serious manâ€ that he saw a â€œlarge saucer of platinum colour, with no windows, hovering over Sofia’s Kremikovtsi districtâ€ in mid-October. The witness told Filipov no one else around seemed to have noticed the flying object, or at least no one reacted.

â€œHe found me and told me the story, but wishes to remain anonymous, because he is a serious man with large business enterprises and is afraid the people will make fun of him,â€ Filpov said. â€œHe only told his wife and me.â€ . . .