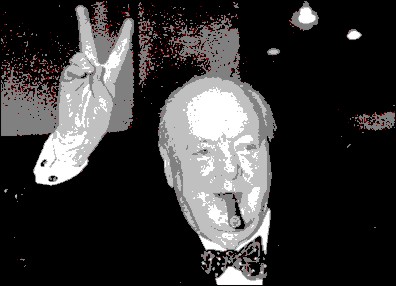 Â  Â  Â Flying Saucer reports and Winston Churchill’s hopes of bringing his horse to Ireland to run in the Derby are in a newly published volume of documents on Irish foreign policy.

The latest volume covers the work of Irish diplomats in the 1948-51 period when the first Inter-Party government was formed under Taoiseach John A Costello and the Irish Free State left the Commonwealth to become a republic.

Intense interest in reported UFO sightings in the skies over the US in 1950 prompted the Irish embassy in Washington to send a report to Dublin.

An embassy staffer, while saying he was making no commitment as to whether he believed such flying saucer reports, asked that his report “be sent to G2, Irish military intelligence”. . . .