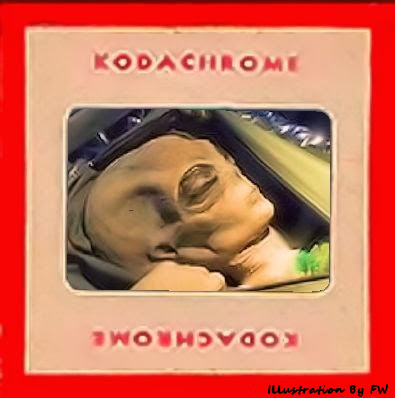 Â  Â  Â A UFO researcher claims to have been given an authentic image of an alien, supposedly taken after an autopsy in the top-secret Area 51.

The photo, taken on film, was sent to Tom Carey and has been verified to date back to 1947 by Kodak, the same year of the infamous Roswell ‘crash’ in New Mexico.

Mr Carey has now contacted Kodak historians to seek further confirmation on the date the image was taken.

“We took it to the official historian of Kodak up in Rochester, New York, and he did his due diligence on it, and he said yes, this filmstrip, the slides are from 1947.

“And from the emulsions on the image, itâ€™s not something thatâ€™s been Photoshopped like today.