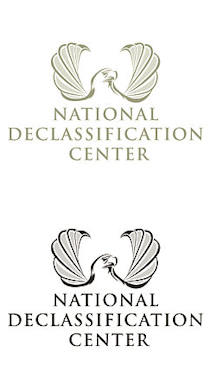 Each year millions of pages of government records are declassified that few if any members of the public will ever look at. This is an awkward fact which is not often discussed because it might call into question the whole declassification enterprise.

“Statistical Records Relating to Ship Stability, 1918-67,” anyone? A new collection of declassified records on that subject was among those processed for release recently by the National Declassification Center. Like too many other such records, it seems unlikely to generate or to justify much public attention.

In response to this problem, the Public Interest Declassification Board (PIDB), an official advisory committee, said that agencies should do more to selectively prioritize topics of high public interest for declassification review rather than trying to declassify most records as they become 25 years old.

“After studying declassification practices in use at agencies and at the National Declassification Center (NDC), we concluded that a coordinated government-wide policy focused on declassifying historically significant records with greatest interest to the public made most sense,” wrote former Congressman David E. Skaggs, the acting chair of the PIDB, in a letter to President Obama last week transmitting a new PIDB report on the subject.

“Currently, all classified records of a certain age receive the same attention, regardless of their historical value or potential research interest,” the PIDB report said. “Such indiscriminate use of dwindling government resources makes no sense.”

PIDB therefore proposed that agencies move away from broad-based “automatic declassification” (which is rarely if ever automatic) to “topic-based prioritization [that] would ensure declassification review of records of the greatest potential for use by the public, historians, public policy professionals and the national security community itself,” the report said. . . .

Argentina: UFOs, Declassification and the Press