Oh yeah…sure :rolleyes2:
Typical CIA big bull shit.
Are some of those sightings the result of CIA operations…yeah sure they might be.
The only way they may make that claim is if they include every single report no matter how ridicules it may be. But among the most reliable and outstanding of reports…not a chance. 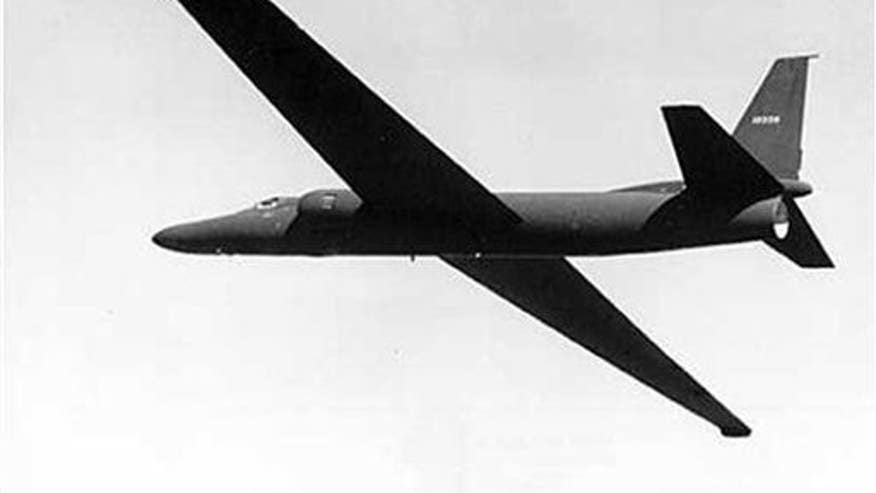 (Newser) – As far as “best of 2014” lists go, the CIA has a pretty irresistible one: On Dec. 22 it started tweeting links to the 10 most popular articles of the year that it shared on Twitter, and the agency arrived at No. 1 yesterday, tweeting: “Reports of unusual activity in the skies in the ’50s? It was us.” The accompanying link directs readers to The CIA and the U-2 Program, 1954-1974, a 272-page document from 1998 the CIA tweeted a link to in early July, reported KAKE at the time. The upshot of the report is that the CIA was the culprit behind more than half of the UFO sightings logged in the 1950s and 1960s. As VentureBeat reports, the CIA tested its U-2 spy planes at 60,000 feet, an altitude that seemed impossible for man to reach at the time—leading observers, specifically pilots, to suspect it wasn’t man up there at all.
…