Roswell UFO researcher and author Tom Carey made headlines a few months ago when he told a crowd at an American University panel that he has photographs that are “smoking gun” evidence proving aliens are real.

Today, more information about the photos were released on an online press conference, and the date set for when the photos will be revealed

The press conference was sponsored by Jaime Maussan, famous Mexican journalist and UFO investigator and he has been promoting the release of the photos as part of an event that will be held at the National Auditorium in Mexico City on May 5, 2015.

According to OpenmindsTV the images were not posted today. One video shows an illustration of the alien based off of what the discovered 1947 slide shows. The video is full of compelling information regarding the Kodak 1947 slides. 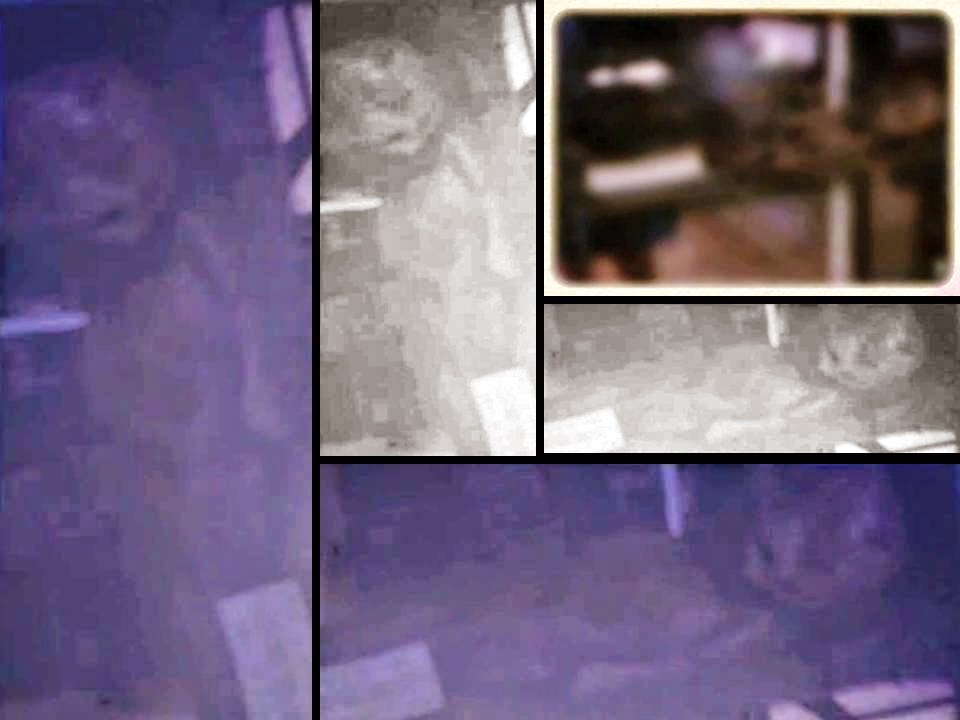 The composite image above shows a Roswell Alien (Screenshots taken from the video below – Kodak photos from 1947).