Witness: I was making a delivery in Fairfield Ca at Travis Air Force Base. After my delivery I got turned around and got lost.

Well I came upon this plane and thought I would snap a few pictures.

Later after I had left and was sending them to a family member I noticed something above the plane. 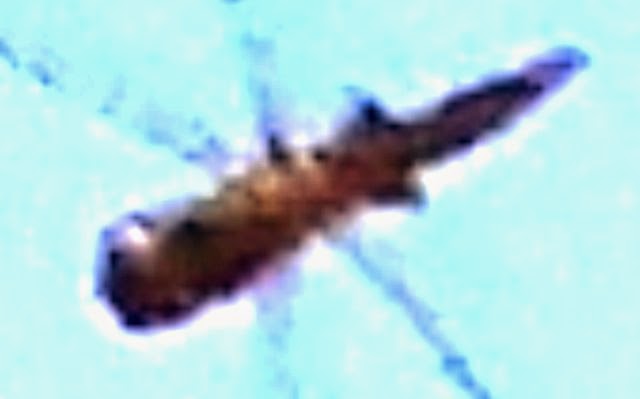 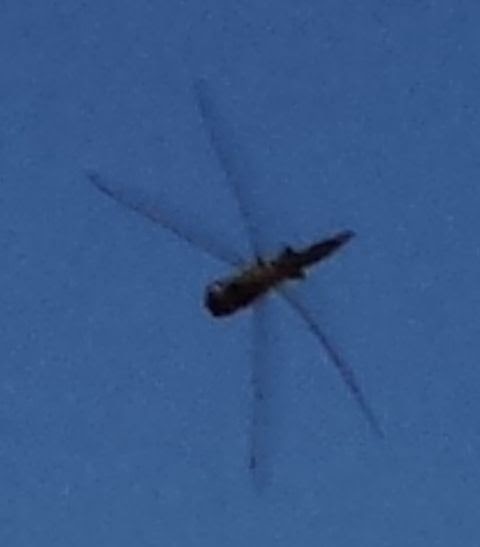 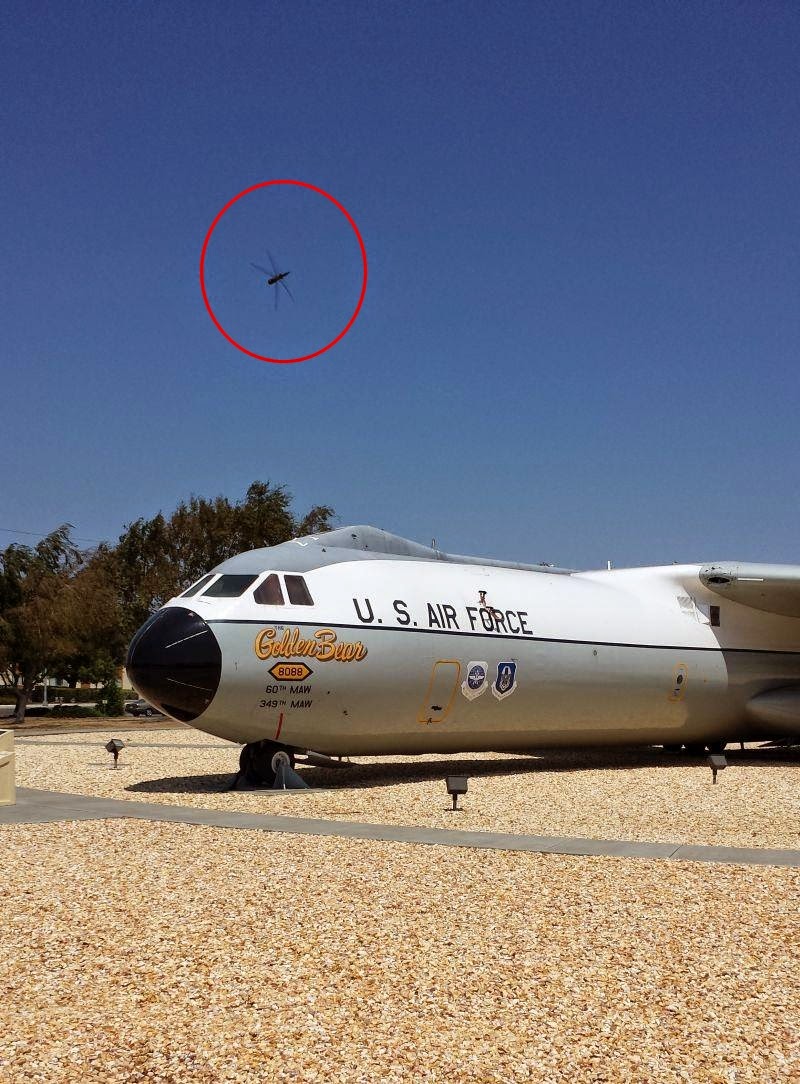 When I show it to people they think it’s just a bug on the window, but I don’t think so. I’m not sure what it is and would really like to find out.

Btw when we got to the gate the Air Force Base was on emergency shutdown and we couldn’t enter for 2 hours. Mufon case 63105.

Editor’s note: Is it possible that it is an insectoid or is it something from another world?

Insectoid denotes any creature or object that shares a similar body or traits with common earth insects. Insectoid robots have been designed for scientific or military uses.