Last week we wrote in our article Roswell alien photo details revealed about the announcement that photographic slides of an alleged alien taken in 1947 will be revealed on May 5, 2015 in Mexico City at an event presented by Mexican journalist Jaime Maussan.

Whenever an original slide has been shown in the documentary, or in other presentations by the researchers, it has been blurred. 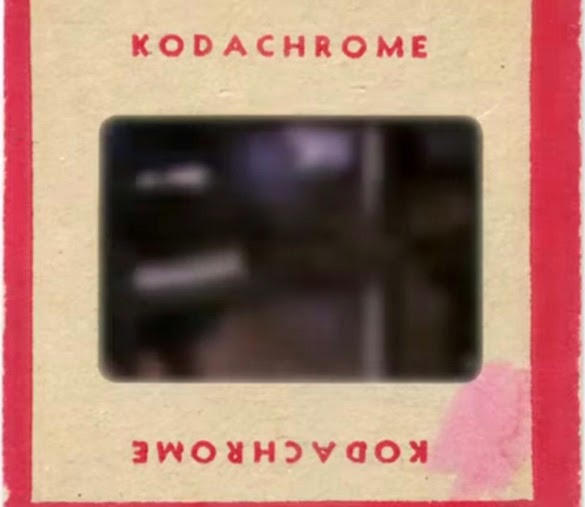 Frank Warren, founder of the website The UFO Chronicles, zoomed in on the slide and manipulated it to see what it would look like straight on. What he got was a more clear picture of what the slide looks like. In Warren’s rendering, you can see some sort of body laying on what looks like a stretcher, and a ruler nearby.

While they may never be able to prove this theory, they do feel they can establish the slides are real, whatever is shown in them is not a animal, human, or faked model of an alien, and they are from the proper time period. We will have to wait until May to get the rest of the details regarding the totality of their evidence and to see the real, unblurred, slides.