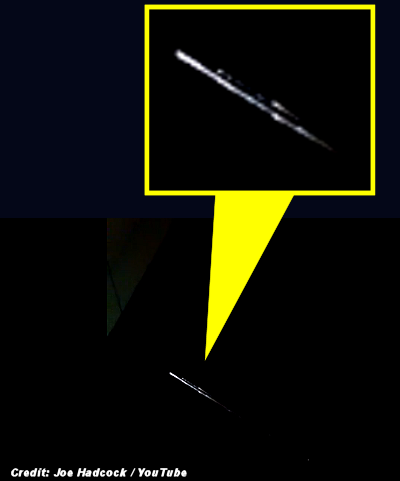 The American Meteor Society received over 145 reports from western states last night (February, 23th 2015) about a slow moving grouping of fireballs traveling from the south east to the north west. Witness reports indicate, the object travelled over a 1,000 mile distance and was seen from as far south as Arizona and as far north as Alberta CA. The phenomenon was seen from Arizona, Idaho, Utah, Montana, Nevada, California, Washington, Oregon, Wyoming, Alberta and British Columbia on Tuesday, February 24th 2015 around 11:00 PM Mountain time. . . .