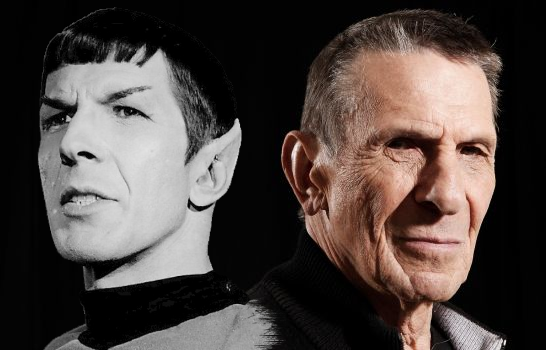 Although Leonard Nimoy followed his 1966-69 “Star Trek” run with a notable career as both an actor and director, in the public’s mind he would always be Spock. His half-human, half-Vulcan character was the calm counterpoint to William Shatner’s often-emotional Captain Kirk on one of television and film’s most revered cult series. . . .