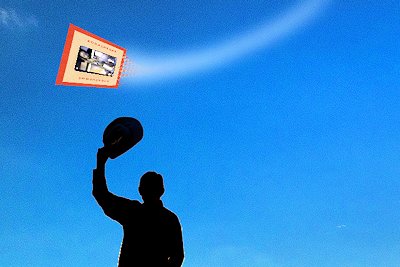 The controversy surrounding what have become known as the “Roswell Slides” has been going on for more than a couple of years now. It began as a trickle of whispers, rumors, and conversations with various sources, some known and others still unknown. Then it hit the Net. There was debate back and forth. Opinions were voiced. And there was the still-unresolved matter of computer hacking, in the summer of 2014, in relation to the story. . . .

Regardless of what the slides show, it’s that display issue which makes me now think the body is not alien. The way in which such a unique specimen would be handled (if alien, and in unforeseen, out of the blue circumstances provoked by a UFO crash) would be to quickly maximize preservation, not to worry about “displaying” it in a glass case. . . .

My guess? A mummy of some kind. Check the Internet. You’ll see numerous examples of small, humanoid bodies, in glass cases, positioned on blankets – just like the body in the “Roswell slides.” And again, before anyone starts screaming and ranting at me, all of this amounts to my opinion . . ..