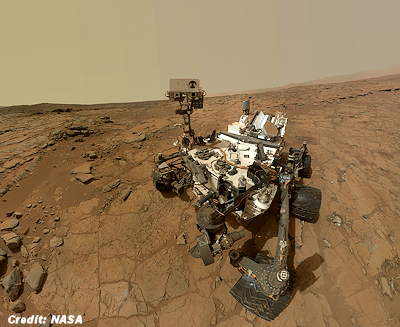 The more scientists learn about Mars, the more intriguing the Red Planet becomes as a potential haven for primitive life in the ancient past … and perhaps even the present.

A study released today (March 23) reports that ancient Mars harbored a form of nitrogen that could potentially have been used by microbes, if any existed, to build key molecules such as amino acids. An unrelated study suggests that atmospheric carbon monoxide has been a feasible energy source for microbes throughout the Red Planet’s history. Both papers were published today in the journal Proceedings of the National Academy of Sciences (PNAS).

“It’s more support for this environment that would have had the ingredients that life would have needed,” said Jennifer Stern of NASA’s Goddard Space Flight Center in Greenbelt, Maryland . . ..