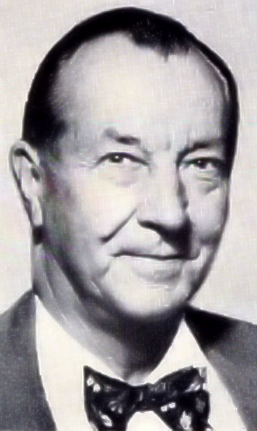 The staff of the New York Evening Journal last week discovered a story in their midst: pretty young Nan O’Reilly, reporter for the sporting department, had been coming to work for a year and a half in a swanky limousine with liveried chauffeur. She would get out of the car around the corner from the office and walk in like the workaday rest of the crowd.

For a year and a half she had kept secret the fact that she was married, that her husband is a millionaire—President Silas Newton of Indiana Southwestern Gas & Utilities Corp. He is an able golfer (six times champion of Virginia).

They met at a tournament she was covering. Often after their marriage they met again at tournaments—formally, without sign of their relation. “When we get back home we have many a laugh.” She was afraid she would lose her job if her Journal chiefs knew she was married, rich. Newspaper work has an abiding fascination for those who have followed it. You get about so much, meet so many “interesting people.” . . .

The ‘Aztec Incident’ Revisited:
– Part One –

The Flying Saucers and the Mysterious Little Men
By J.P. Cahn