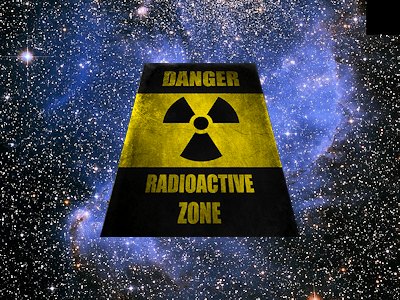 NASA has released a long-awaited Nuclear Power Assessment Study that examines the prospects for the use of nuclear power in civilian space missions over the next 20 years.

The Study concludes that there is a continuing demand for radioisotope power systems, which have been used in deep space exploration for decades, but that there is no imminent requirement for a new fission reactor program.

The 177-page Study, prepared for NASA by Johns Hopkins University Applied Physics Laboratory, had been completed several months ago but was withheld from public release due to unspecified “security concerns,” according to Space News. Those concerns may have involved the discussion of the proposed use of highly enriched uranium as fuel for a space reactor, or the handling of plutonium-238 for radioisotope power sources.

Nuclear power can be enabling for a variety of space missions because it offers high power density in compact, rugged form. Radioisotope power sources (in which the natural heat of decay is converted into electricity) have contributed to some of the U.S. space program’s greatest achievements, including the Voyager I and II probes to the outer solar system and beyond. But development of nuclear reactor technology for use in space has been dogged by a repeated series of false starts in which anticipated mission requirements failed to materialize. . . .

Breakthrough in Quest for Nuclear-Powered Spacecraft