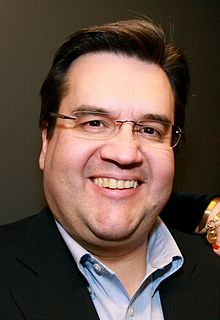 Montreal Mayor Denis Coderre talked about his personal UFO encounter as a 15-year-old.

Adding to the list of elected officials who have seen or reported a UFO is Montreal Mayor Denis Coderre.

As a 15-year-old student interested in pursuing astronomy, the young Mr. Coderre told a science fair interviewer about his own personal UFO encounter. The interview now resides on YouTube (seen above).

The YouTube interview is in French, but the details of his encounter were translated by Jeremy Hazan at the MTL Blog website.

“The reporter asks him why he has a fascination with UFOs,” Hazan reports, “and Coderre explains that it’s because of his love for astronomy. He claims that one night when he was observing the night sky, he saw a UFO. He says the object appeared out of nowhere and floated through the air, suddenly stopping in its tracks and heading back in the other direction. Coderre claimed that this was the moment he knew it was not an object from our world.”

Coderre, originally from Quebec, was sworn in as the 44th mayor of Montreal in November 2013. He was the Liberal Member of Parliament for the Montreal riding of Bourassa from 1997 to 2013. 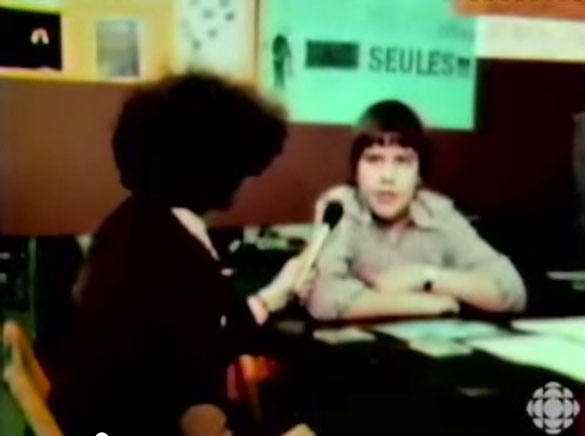 Other elected politicians who have had UFO encounters include Jimmy Carter and Ronald Reagan. Read the “Politicians Talking About UFOs and Aliens” overview from The Huffington Post.