An Aigburth, England, taxi driver reported taking video of a UFO hovering over Mariners Wharf about 10:20 p.m. on June 29, 2015, according to the Liverpool Echo. 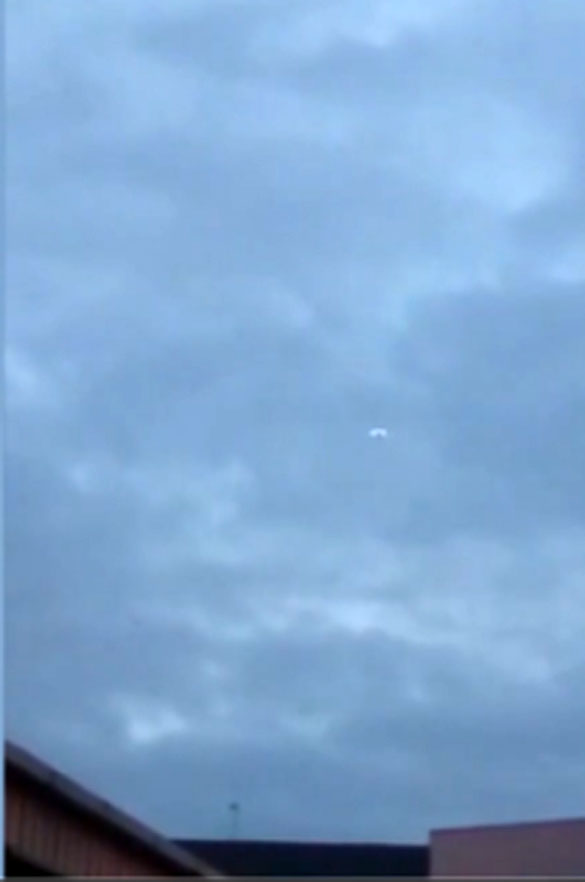 A taxi driver in Aigburth, England, saw the UFO hovering over the nearby marina. Screen capture from witness video. (Credit: Liverpool Echo)

Paul Douglas was driving along Upper Parliament Street heading toward the waterfront when he first noticed the unusual object.

“It was over the marina and it was just a mad object in the sky,” Douglas told the Echo. “It sort of looked like a drone, but it also had three green lights on it.”

The taxi driver pulled his vehicle to the side of the road and began taking video of the object. 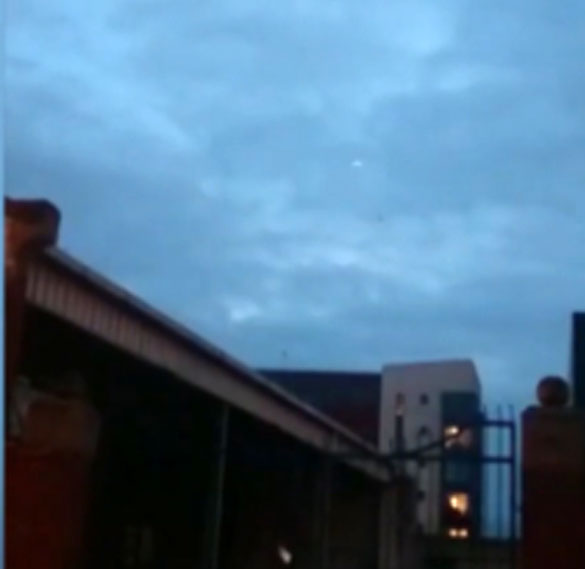 The witness said local birds were making a lot of noise during the sighting. Witness image. (Credit: Liverpool Echo)

“As it was hovering, the birds were making a funny noise and going a bit mad,” Douglas said. “Then after a couple of minutes it started going out towards the water again. It was pretty high in the sky as it was floating over the water. I went to the waterfront to ask two fishermen if they saw it as it moved on, but they didn’t.”

The witness said he saw three green lights positioned horizontally on the object. 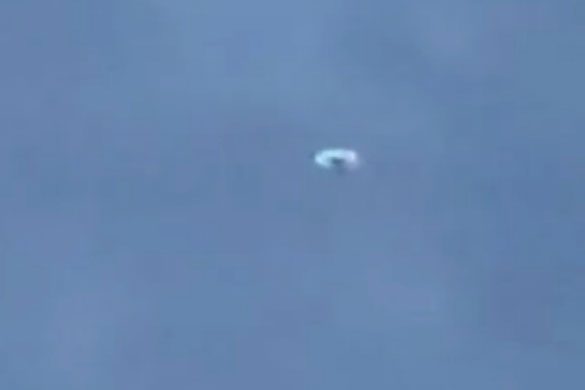 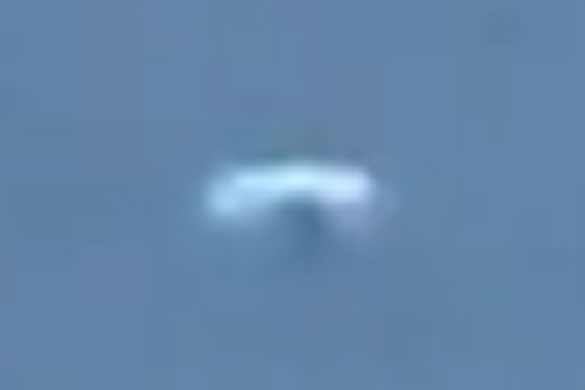 “It looked a bit like horizontal traffic lights,” Douglas told the Echo. “There were three green lights and then one different colored light on the end.”

The object appears to be hovering in the video with birds making a lot of noise in the background. The video can be seen here.

Aigburth is an affluent suburb of Liverpool, Merseyside, England.