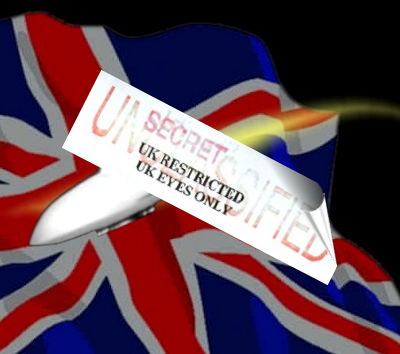 The major boost for alien hunters can be exclusively revealed by Express.co.uk on World UFO Day, which campaigners are using to call for the release of all such records globally.

UFO researchers, backed by House of Lords peer, have been fighting for the release of 18 top secret Ministry of Defence (MoD) files about UFO sightings from more than 30 years ago.

The Government faced claims of a cover-up from conspiracy theorists when their release was stalled at the end of 2013.

Some investigators claim the files could provide key evidence of extra-terrestrial life visiting the UK and of specific information about famous controversial sightings such as the Rendlesham Forest incident – a series of reported sightings of unexplained lights and the alleged landing of one or more craft in Suffolk in late December 1980.

Lord Black of Brentwood, who asked the Government for an update through a Parliamentary question, was assured yesterday – the day before World UFO day – the files would be released by the MoD to the National Archives by March next year. . . .