A team of archaeologists uncovered a mummified body that could be 2,000 years old on the site of the controversial Singleton Stone quarry in south Lake County. 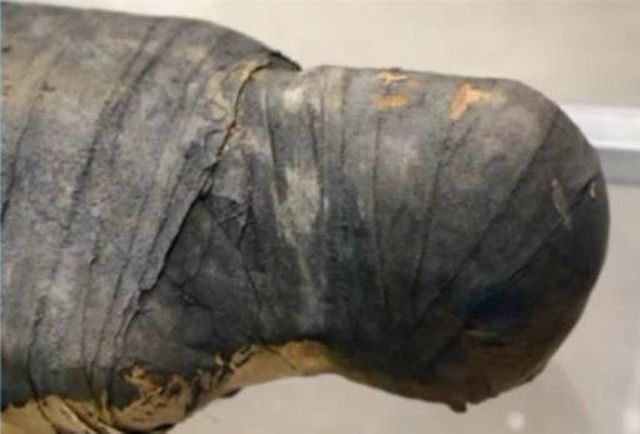 The mummy’s head and torso was distinguished and found in Eagle Creek Township, southeast of Lowell.

The archaeologists will investigate whether they stumbled onto a Native American burial ground and Forensic anthropologist Stephen Nawrocki and University of Indianapolis graduate students look for clues as investigators seek to identify bones of the mummy.

But according to Cody Allen Gronkiewicz there is something very odd is happening at this quarry.

Cody: “It was a semi-controversial quarry but what makes the discovery of this mummy so special is the fact that Native Americans didn’t wrap up a corpse ceremonially like the stereotypical ancient Egyptian mummy.” 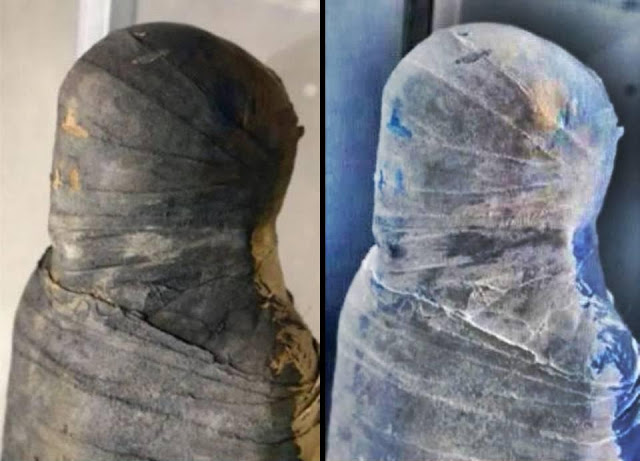 It is possible that a story was made up to prevent the quarry from working. There is definitely something wrong with the story published on several main stream media.

You can read the complete story at Cody’s Facebook page, Article posted on June 30, 2015 -second article.