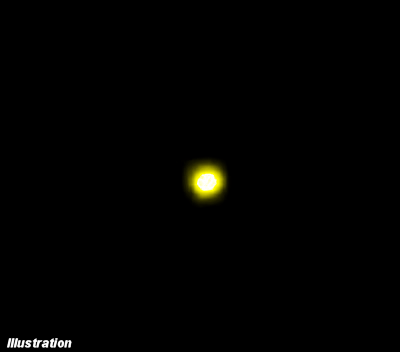 A possible UFO sighting has been reported after a fast moving yellow light was seen in the sky above Box Hill last night (Thur).

The strange object was spotted by Diane Cooper of Cottage Farm, Betchworth who contacted the Advertiser after spotting the mysterious object.

She said: “Has anyone reported seeing what I can only describe as a UFO across the front of Boxhill last night?

“It was 12.01am, there was a very bright large yellow light that came from the left, heading the Dorking way around the front of the hill, moving very, very fast and very low. When it got just past the back of my house it went over the top of the hill still very low.