American intelligence officer E. Howard Hunt, well known for his “plumbers” role in the Nixon White House, revealed “that President John F. Kennedy was killed for his attempts to expose the reality of the alien presence and share it with our Russian Cold War adversaries,” according to Watergate lawyer and author Douglas Caddy. 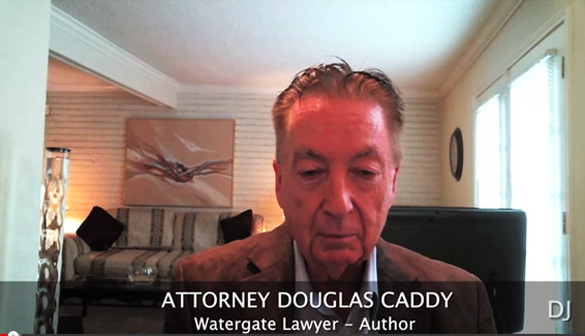 Caddy shared the information in a video interview with “Dark Journalist” reporter Daniel Liszt published on June 29, 2015 (seen at the top of the story).

Caddy was brought in by Hunt to serve as the attorney for the Watergate burglars who broke into the Democratic National Committee June 17, 1972, and additionally represented Texas businessman Billy Sol Estes who sought to reveal details of President Lyndon Johnson’s participation in the JFK Assassination. 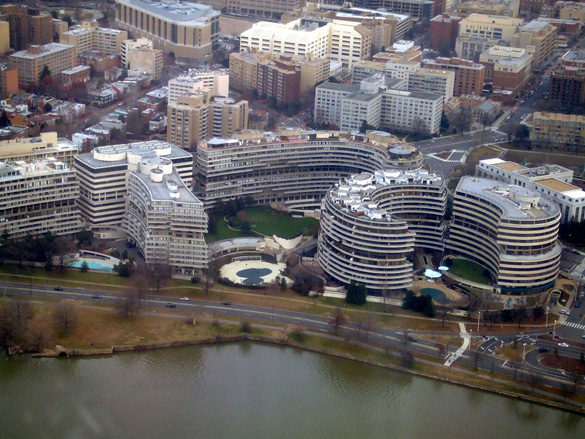 Hunt and Caddy were personal friends and in their final meeting, according to Caddy, Hunt revealed that Kennedy was killed for his attempts to disclose an alien presence.

A famous alleged Kennedy memo to the CIA Director asking for access to UFO files was dated November 12, 1963, just 10 days before Kennedy was assassinated in Dallas, TX, and Vice President Johnson was quickly installed as President. 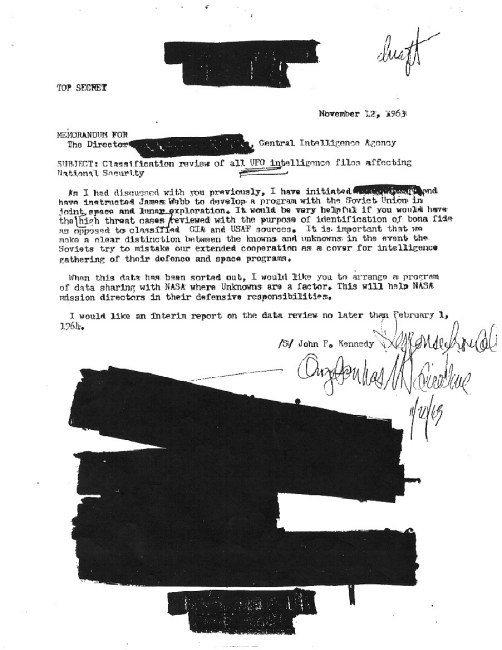