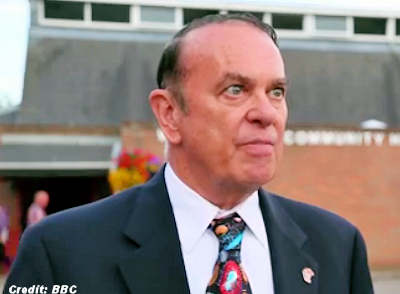 UFOs over Rendlesham? Radar DID detect them says base commander.Lt Col Charles Halt (ret), former deputy base commander at RAF Bentwaters returned to Woodbridge on Saturday to reveal more about the world famous UFO incident of December 1980.Officially, there was nothing seen on radar that night. Mr Halt however tells James Hazell that objects were in fact tracked by UK radar but the details were hidden from the public – the former USAF commander suggesting there was something of a cover up…