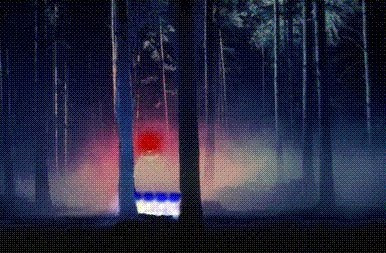 New evidence has been gathered to back up claims a UFO landed near a US airbase in Suffolk, a former deputy commander has claimed. 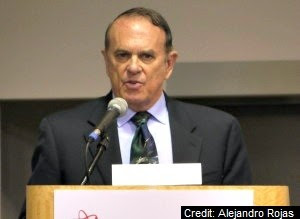 He says he now has statements from radar operators at RAF Bentwaters and nearby Wattisham airfield that an unknown object was tracked at the time.

Col Halt claimed it was seen by himself and base security staff.

The 75-year-old, who was deputy commander at the Bentwaters base and now lives in the US state of Virginia, said some former service people had not wanted to speak until they retired but had now provided written statements to him. . . .