We Have Entered into a 206 Year Solar Minimum that will Cool our Planet. Are You Prepared? 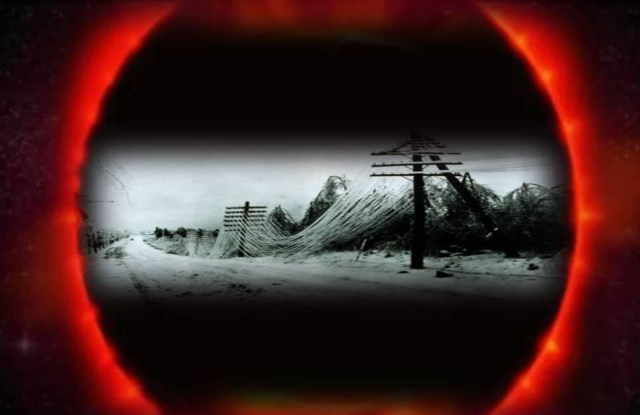 A new model of the Sun’s solar cycle has revealed that solar activity will fall by as much as 60% by 2030, when conditions will be similar to those seen during the last mini ice age in 1645.

It is 172 years since a scientist first spotted that the Sun’s activity varies over a cycle lasting around 10 to 12 years. But every cycle is a little different and none of the models of causes to date have fully explained fluctuations. Many solar physicists have put the cause of the solar cycledown to a dynamo caused by convecting fluid deep within the Sun.

The findings are being presented by Professor Valentina Zharkova at the National Astronomy Meeting in Llandudno.

In the case of the Sun, we have been studying it for only about a 100 years and it was not until the last half of the 20th century that the study was done with instruments that could be considered especially accurate.

We actually know nothing about the Sun!