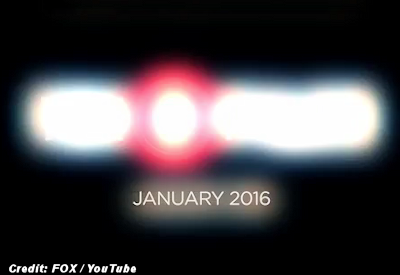 THE X-FILES have just dropped the biggest glimpse into the reunion of Mulder and Scully yet.

In a 15-second trailer unveiled by Fox, the clip teases UFOs, Scully in a state of permanent catatonia, and the first-look at sci-fi’s most cherished duo smoothly fitting in to the current golden age of TV like they never went away.

During last night’s episode of Chad Hodge’s Wayward Pines, Fox revealed the first real trailer for the show’s long-awaited revival, which looks set to be a typically unnerving affair.

Both David Duchovny and Gillian Anderson reprise their roles as special FBI agents Mulder and Scully, over seven years after the release of the last X-Files big screen installment I Want To Believe. . . .

Britain’s Very Own X-Files and Their Space Slime Mystery