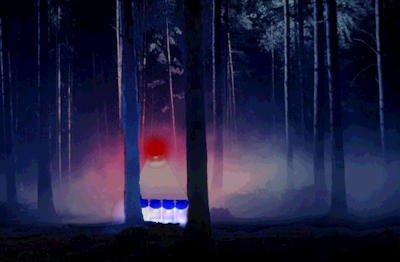 A retired Air Force colonel says he has new evidence to throw light on one of the most notorious UFO reports in history — the 1980 sighting near the Bentwaters Royal Air Force Base in the UK.

Col. Charles Halt has collected sworn statements from air traffic controllers, on duty in 1980 at Bentwaters. They tell him that they witnessed a UFO on radar performing incredible aerial maneuvers. And they were afraid of talking about this until they retired. . . .