The body of a man believed to be an alien human hybrid secretly working for multiple government agencies was found decomposed in an SUV in Pacific Palisades, a neighborhood in Los Angeles, California last Wednesday. 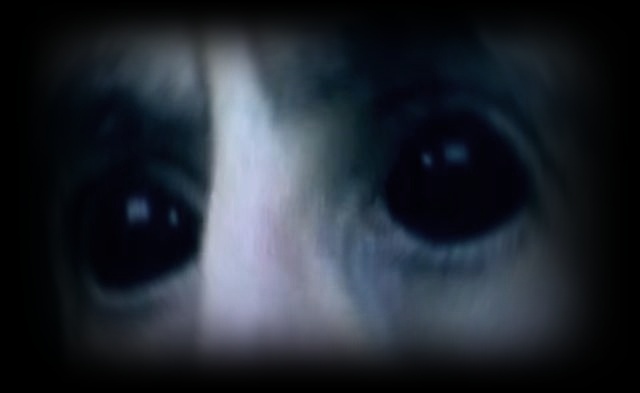 The body is thought to be that of 60-year-old Jeffery Lash, who lived in a home filled with more than 1,200 guns, nearly 7 tons of ammunition, bows and arrows, knives, machetes and $230,000 in cash according to the Los Angeles police.

They also discovered a Toyota SUV designed to drive underwater among the 14 vehicles registered in his name.

Dawn VadBunker, 39, who used to work for Lash’s fiancée Catherine Nebron believed Lash was a “part alien” sent to Earth to protect us, her mother told KTLA.

Dawn VadBunker was last seen by her family on the same day Lash died.

Defense attorney Braun said Nebron parked him in a car down the street from the condo they shared after he died. He had trouble breathing but refused to go to the hospital or call 911.

Braun: “The story itself sounds totally crazy, but then how do you explain all this?”

The longtime girlfriend of 17 years then left for Oregon, believing government agencies would come for his body and the items in his house.

We look at the mysterious death investigation on the Lip News with Mark Sovel and Elliot Hill.