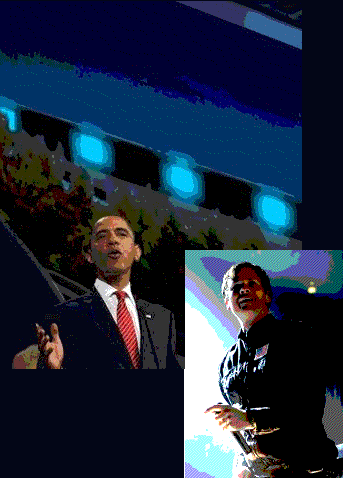 . . . Facebook statuses show Delonge meeting with NASA officials, as well as possibly the President, for what he describes as “An important film on something about space.” Delonge’s interest in space dates back many years, in particular with the well-known song, “Aliens Exist,” which includes the lyrics: “I know the CIA will say/what you hear is all hearsay/I wish someone would tell me what was right.”

In the first status update, Delonge discusses his coming trip to DC where he will film for his new production on space. . . .

. . . In the following status, Delonge . . . and a young film crew does seem to be seated in a rather stately room,