The pilot for a show “Rewind” that was going to come in 2014, was cancelled in 2013. Despite the enormous good ratings they cancelled the whole series without any reason. 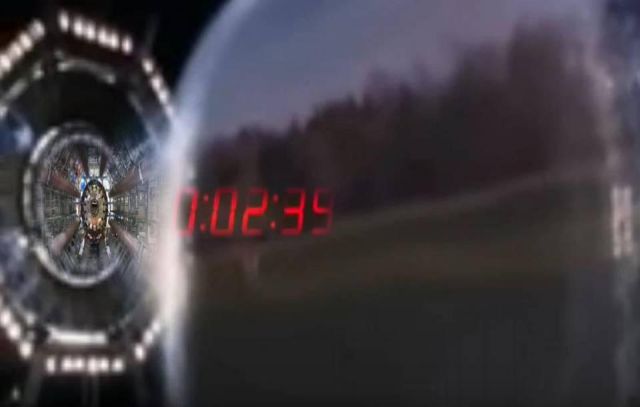 That the series was cancelled in 2013 is very interesting. It makes a lot of connections between the Star Gate in the clip and the Real Life LHC “LARGE HADRON COLLIDER”.

It leaves one to wonder if the show was pulled because it revealed too much. Because, just from the trailer, it looked like a very interesting show.

One that may have left one too many people asking questions about something “They” still want in the dark.

Make sure to watch the full second clip below.