An Oregon witness at McMinnville reported watching a pear-shaped UFO hovering 80 feet over nearby trees that looked like “transparent mercury,” according to testimony in Case 69626 from the Mutual UFO Network (MUFON) witness reporting database. 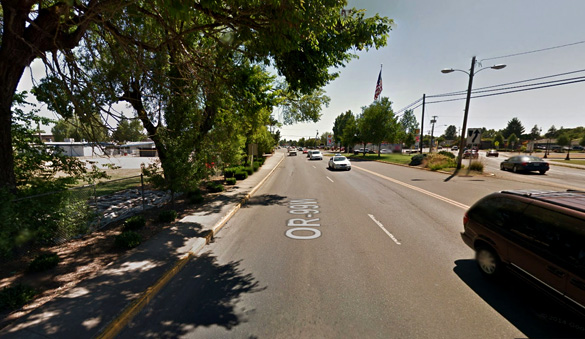 “I saw an object hovering about 80 feet above the trees,” the witness stated. “It was shaped sort of pear-ish and the bottom of it was more flat.”

The witness described the make-up of the object. 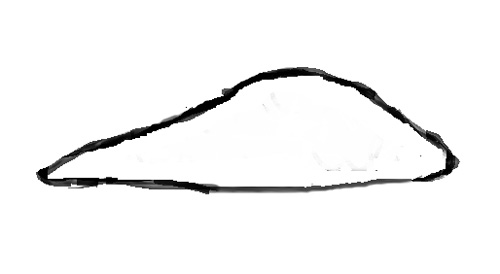 “The material it looked like it was made of was kind of like transparent mercury. The ‘mercury’ seemed to be fluid and was moving like water, but the object didn’t lose its shape. It hovered there for maybe 30 seconds.” 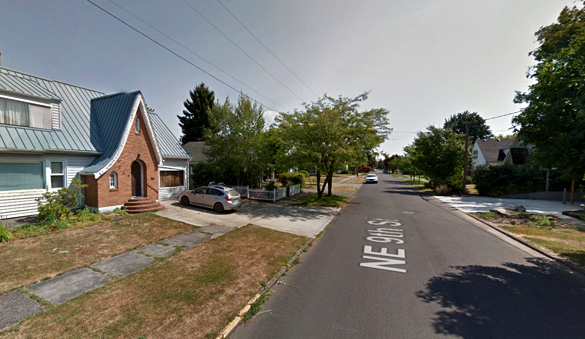 The surface of the object looked like transparent mercury. Pictured: McMinnville, OR. (Credit: Google Maps)

The witness said he scrambled to take a photo with his phone but found that challenging.

“As I was trying to get the phone to take the picture, the object turned left, and it started to rotate right, and shot straight up at a 10-degree angle. I never in my life have seen or experienced anything similar to this event.” 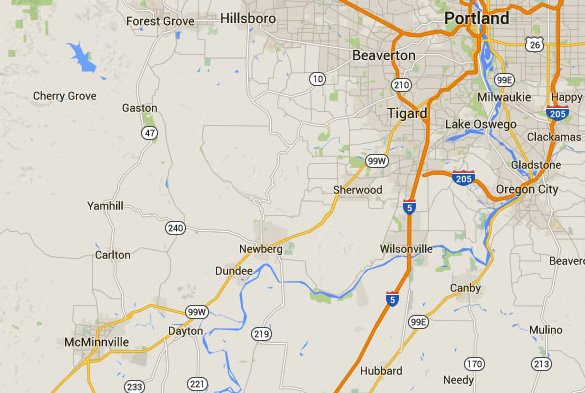 McMinnville is the county seat and largest city of Yamhill County, Oregon, population, 32,187. Please remember that most UFO sightings can be explained as something natural or man-made. The above quotes were edited for clarity. Please report UFO activity to MUFON.com.