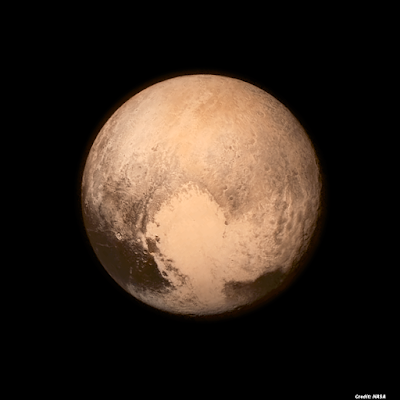 Pluto’s crust could have alien life living underneath it, according to Brian Cox.

The dwarf planet’s surface is made up of a crust, which includes huge icy mountains, that is very unlikely to have anything living on it. But underneath that could be warm oceans, which might be able to support life, the physicist has said.

The probe “showed you that there may well be a subsurface ocean on Pluto, which means — if our understanding of life on Earth is even slightly correct — that you could have living things there,” Cox told The Times.[…]