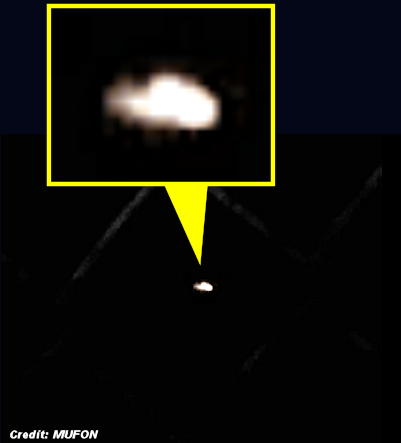 A New York witness at Port Jefferson reported watching and videotaping a boomerang-shaped UFO moving overhead, according to testimony in Case 64777 from the Mutual UFO Network (MUFON) witness reporting database.

The witness was driving home from work on his normal route when the object was first noticed about 10:30 p.m. on April 17, 2015.

“When I looked to my left I noticed red and blue lights hovering,” the witness stated. “I stopped and watched for a little bit to see if it was just someone playing with a toy, but then the object went higher into the air and started to move pretty fast.”

The witness pulled out his telephone and began recording the object on video until the phone powered down. […]