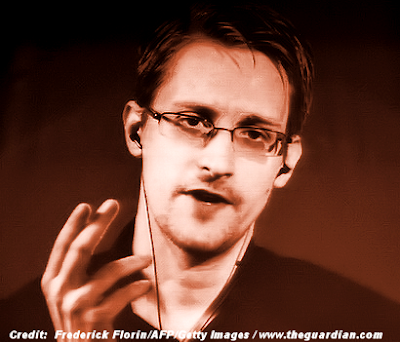 […] extraterrestrials may never notice us, either, if our technology is sufficiently sophisticated, whistleblower tells Neil deGrasse Tyson.

The US government whistleblower Edward Snowden believes encryption might make it difficult or even impossible to distinguish signals from alien species from cosmic background radiation. […]

Therefore, Snowden continued, as human and alien societies get more sophisticated and move from “open communications” to encrypted communication, the signals being broadcast will quickly stop looking like recognisable signals. […]