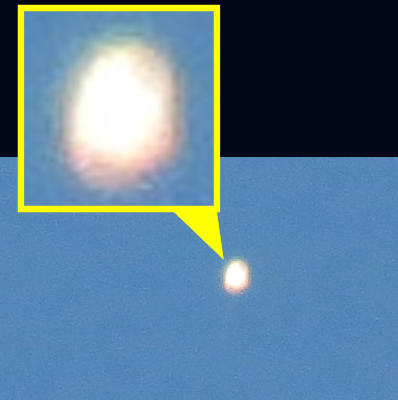 The witness and several other people saw the unknown objects beginning at 8:13 p.m. on May 10, 2015, and reported the case to MUFON the following day.

The witness submitted one piece of video (seen above) to MUFON which can be viewed on this page or at this link.