On August 21, 2015 Olef Kossirek was running in a forest near Kimki a region in Russia when he saw an unknown object moving over the tree tops. 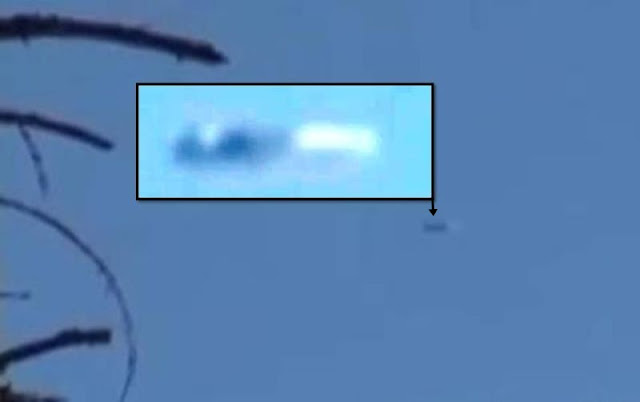 He was able to film the object with his cellphone.
According to Yohanan Dia the object is not an airplane, drone or balloon.