A Virginia witness at Staunton reported watching a triangle UFO that hovered while orbs of lights moved out of it, according to testimony in Case 70858 from the Mutual UFO Network (MUFON) witness reporting database. 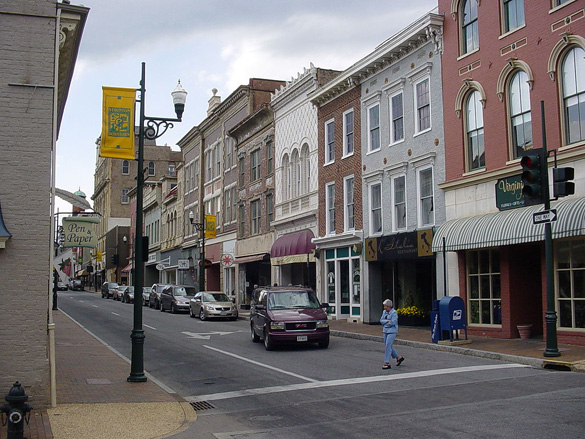 The reporting witness and a friend were outside star gazing at 11:07 p.m. on September 19, 2015, when they noticed an object hovering in the sky that seemed to appear out of nowhere.

“At first we assumed the object was a plane coming in with headlights on, but then we noticed it wasn’t moving at all,” the witness stated. “Then we became absolutely dumbfounded.”

The two watched the object for about three minutes with no visible change.

“Around 11:10-11:11 the object began to pulse in the sky and two more lights lit up around the original light source. Roughly twenty seconds later we observed at least three orbs come from the middle of the light source.” 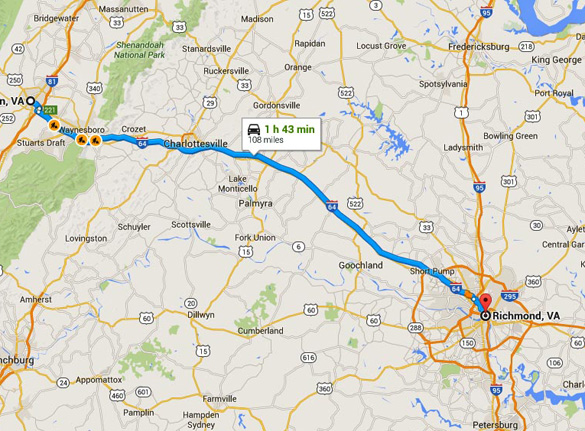 The witness described the orbs.

“The orbs flashed multiple colors and then just seemed to vanish almost like they were cloaked. The triangle-shaped lights remained for roughly three and-a-half minutes and then they began to slowly dip downwards. They seemed to descend for two seconds before zipping straight upwards and seeming to completely vanish from sight.”

During the encounter, the witness pulled out a cell phone and attempted to record video.

“Unfortunately my battery had just up and died. I’m assuming the craft had something to do with it being there was a very high pitched noise along with a hum/buzz noise all through the air.”

The witness guessed on the distance of the objects. 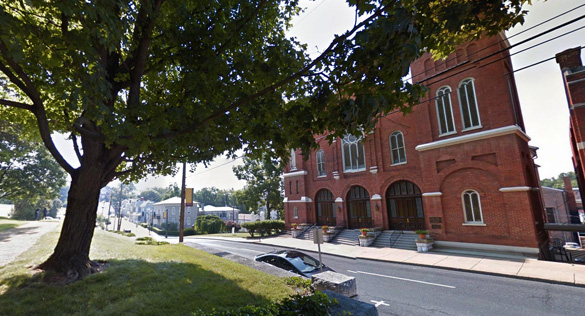 The witness watched orbs move out of the triangle UFO while it hovered. Pictured: Staunton, Virginia. (Credit: Google)

“We observed the lights from what appeared to be a distance of maybe 2.75 miles away at a 40ish degree angle in the sky. During the encounter my friend and I both seemed to just be speechless and really couldn’t talk. We seemed to be absolutely dumbfounded and had no words to say besides, ‘Do you see that too?’”

Staunton is an independent city in Virginia, population 23,746. Please remember that most UFO sightings can be explained as something natural or man-made. The above quotes were edited for clarity. Please report UFO activity to MUFON.com.