Berkeley geologists (University of California – Berkely) have uncovered compelling evidence that an asteroid impact on Earth 66 million years ago accelerated the eruptions of volcanoes in India for hundreds of thousands of years, and that together these planet-wide catastrophes caused the extinction of many land and marine animals, including the dinosaurs. 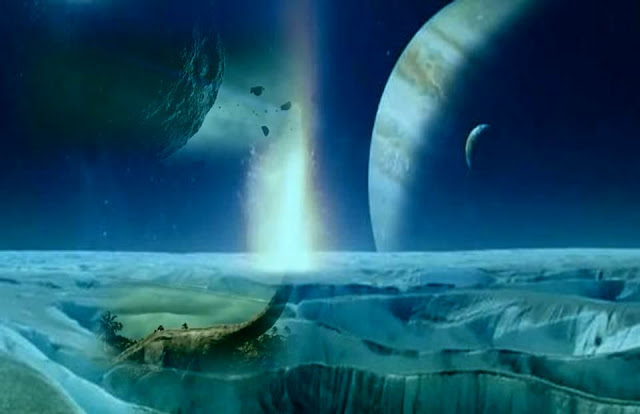 For 35 years, paleontologists and geologists have debated the role these two global events played in the last mass extinction, with one side claiming the eruptions were irrelevant, and the other side claiming the impact was a blip in a long-term die-off.

The new evidence includes the most accurate dates yet for the volcanic eruptions before and after the impact.

The new dates show that the Deccan Traps lava flows, which at the time were erupting at a slower pace, doubled in output within 50,000 years of the asteroid or comet impact that is thought to have initiated the last mass extinction on Earth.

Both the impact and the volcanism would have blanketed the planet with dust and noxious fumes, drastically changing the climate and sending many species to an early grave.

The top 10 deadliest volcanic eruptions in history are: