This clip demonstrates that the objects (UFOs) I (Crrow777) have been posting for so many years can be filmed by anybody who is willing to put in the endless hours it takes to film them. 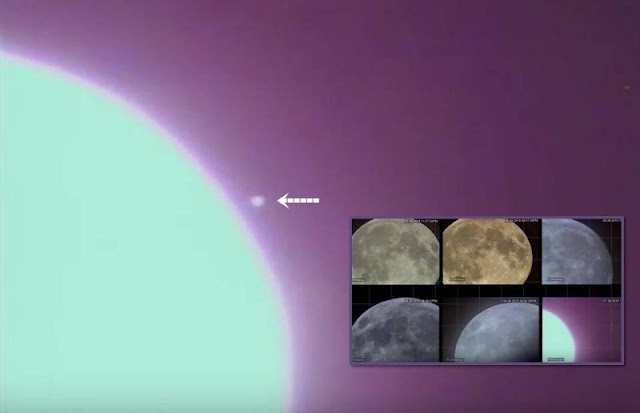 The footage here was shot by Richard from YouTube who lives on the east coast while I live on the west coast – yet – we are filming the same unknown objects.

They are not balloons or satellites and at this point the only thing we know for sure is that there are a lot of them and most are way the heck out there and look like nothing we have seen described by the mainstream.