The home of the Large Hadron Collider (LHC), the world’s largest particle accelerator, is getting a new machine — and this time, the whole point is to keep it small.

On 18 September, the council that governs CERN, Europe’s premier particle-physics laboratory, near Geneva, Switzerland, approved a boost in funding for a planned experiment called the Advanced Wakefield Experiment, or AWAKE. 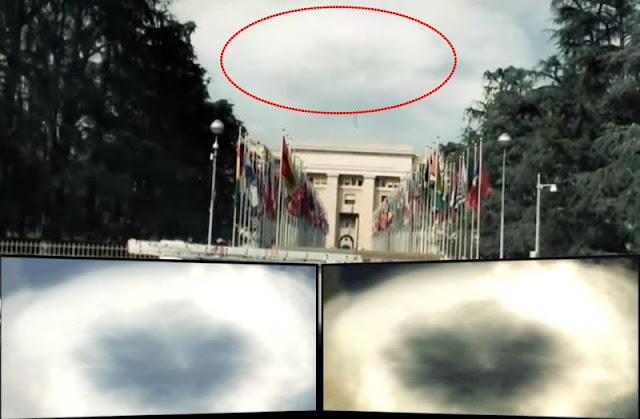 Due to switch on next year, AWAKE will accelerate particles by ‘surfing’ them on waves of electric charge created in a plasma, or ionized gas. It is a method that could allow future accelerators to probe matter and the forces of nature at ever-higher energies, without the usual accompanying increase in the instruments’ size and therefore cost.

Although plans are afoot to build bigger machines once the LHC reaches the end of its life in the 2030s, many fear that accelerator size is nearing its limit and that such proposals may simply prove too expensive to implement.

Plasma wakefield accelerators, which were first proposed in the 1970s, are designed to break this cycle, says physicist Allen Caldwell at the Max Planck Institute for Physics in Munich, Germany, who will lead the AWAKE experiment.

They send a pulse of charged particles or laser light through a plasma, which sets electrons and positively charged ions oscillating in its wake.

Crucially, as the electric fields are much stronger than those in a conventional collider, the acceleration can be as much as 1,000 times greater over the same distance. Read more.

Last August 2015 a strange phenomenon, like a rotating cloud formation or portal was observed in the sky above Geneva, Zwitzerland which is near CERN.