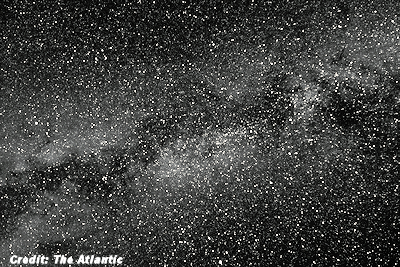 The Most Mysterious Star in Our Galaxy

Astronomers have spotted a strange mess of objects whirling around a distant star. Scientists who search for extraterrestrial civilizations are scrambling to get a closer look.

“We’d never seen anything like this star,” says Tabetha Boyajian, a postdoc at Yale. “It was really weird. We thought it might be bad data or movement on the spacecraft, but everything checked out.”

“When [Boyajian] showed me the data, I was fascinated by how crazy it looked,” Wright told me. “Aliens should always be the very last hypothesis you consider, but this looked like something you would expect an alien civilization to build.”

Boyajian is now working with Wright and Andrew Siemion, the Director of the SETI Research Center at the University of California, Berkeley. The three of them are writing up a proposal. They want to point a massive radio dish at the unusual star, to see if it emits radio waves at frequencies associated with technological activity. […]