Pilot Robert Willingham was an air force colonel. He said he saw a UFO crash near the border with Mexico in 1955 while piloting a F86 of the air force. 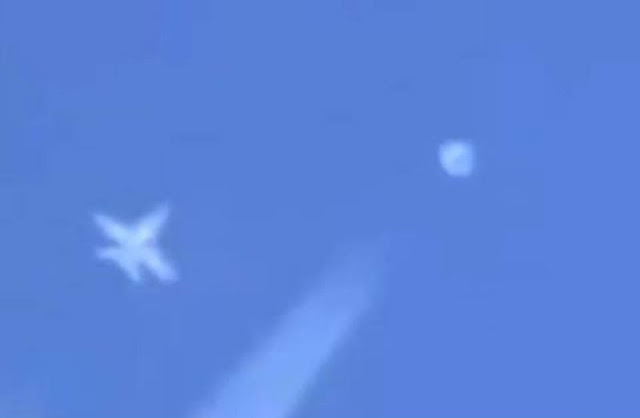 He was there with three other jets following a B47 boeing. They were having a bombing drill flying over El Paso, Texas.

Then they received a call of distant alert and they said they registered a UFO on the radar. The UFO was flying over the North-West area of the U.S and was moving to the South.

Minutes later they saw the UFO and it was an object as bright as a star traveling at a speed of 3200 km per hour. Then the UFO turned 90 degrees to the South-West and never stopped.

While Colonel Willingham requested permission to follow the object while it was moving to the border with Mexico he saw that the UFO had already crashed in Mexican territory when he was flying over Launtry so he went back to the military base of Carswell.

After being returned to the base he requested an airplane to go back there with Jack Perkin and saw that the area was surrounded by Mexican military forces until the U.S. forces arrived.

Colonel Willingham said he not only saw the UFO but he also saw the crew of this saucer shaped UFO and they were not human.