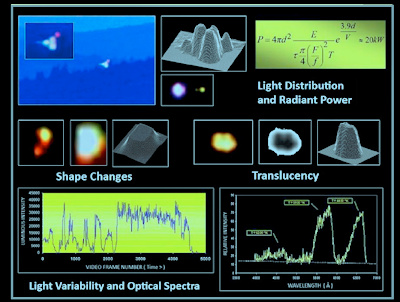 A group of scientists and academics from around the world has launched a new effort called UFODATA, which stands for UFO Detection and Tracking, to apply some rigorous scientific research to the study of UFOs. This all-volunteer, nonprofit project that includes scientists from the United States, Italy, the Netherlands, the United Kingdom, and Chile intends to use scientific data and research methods to advance an issue that has largely been confined to the margins (at best) of the traditional scientific community. […]