NASA has released the first highest-resolution images of Pluto’s largest moon, Charon, revealing grooves and impact craters, which are similar to the surface of our planet’s Moon. 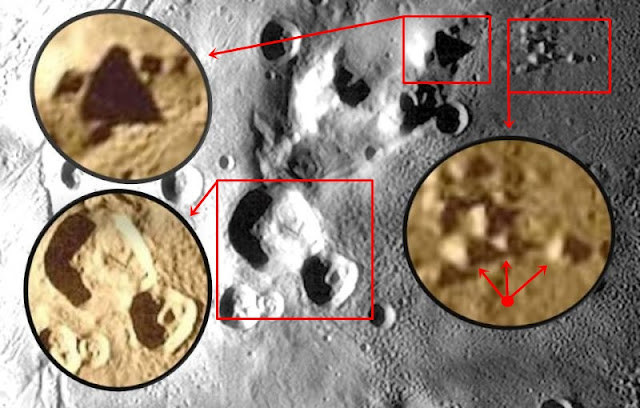 The photos were taken by the Long Range Reconnaissance Imager (LORRI) aboard the New Horizons interplanetary space probe on July 12.

Taken shortly before the spacecraft’s closest approach to Pluto, the images resolve details as small as 310 meters.

The first picture, released by the US space agency, was a mosaic, in which “the view moves from rugged cratered terrain, across the great faulted canyons of the Serenity Chasma, and onto the resurfaced plains of Vulcan Planum, both informally named.”