WT1190F is in fact a mysterious object that has baffled scientists. 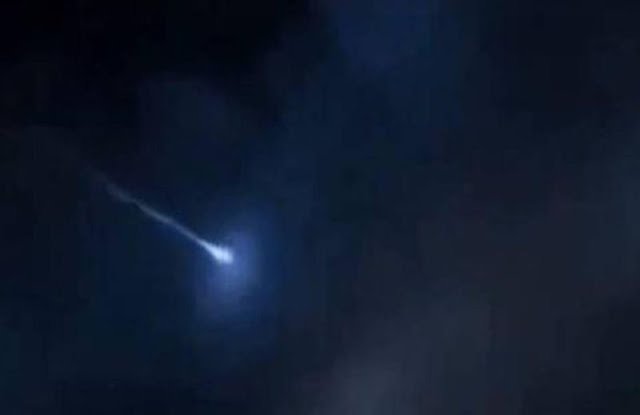 An object temporarily designated WT1190F by the observers, will enter the Earth’s atmosphere on Friday, 13 November 2015. It was discovered by the Catalina Sky Survey.

The object is in Earth orbit, with a period of about three weeks. Its orbit is quite well known because it was also observed twice in 2013 by the same survey team. This long observational coverage is sufficient to model its trajectory with good accuracy and obtain two interesting results.

First, the object is likely man made. The motion of this body over about two years can be modelled in detail only if the effects of solar radiation pressure are taken into account.

The intensity of this solar push is proportional to the object’s area-to-mass ratio, which can therefore be estimated, providing an indirect clue to its density.

It turns out that this body has a mean density that is about 10% that of water. This is too low to be a natural space rock, but it is compatible with being a hollow shell, such as the spent upper stage of a rocket.

The second, and even more interesting result, is that the object will re-enter Earth’s atmosphere in a few weeks, around 06:20 UT on Friday, 13 November 2015.

The object is quite small at most a couple of meters in diameter, and a significant fraction if not all of it can be expected to completely burn up in the atmosphere. Whatever is left will fall into the ocean about 100 km off the southern coast of Sri Lanka.

Its mass is not sufficient to cause any threat to the area, but the show will still be spectacular, since for a few seconds the object will become quite bright in the noon sky.