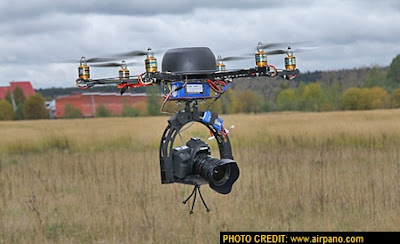 Merideth said the operator was violating his privacy and spying on his family, but Hillview police arrested Merideth for firing his gun within city limits and charged him with wanton endangerment….

[Merideth] says [David Boggs’s drone] was hovering over his Hillview property and he thought it was spying on his family….

Boggs testified that flight data showed the drone was flying higher than Meredith stated. But Judge Rebecca Ward says that since at least two witnesses could see the drone below the tree line, it was an invasion of privacy.